No news is good news

I've been very busy the past years with all kinds of work, and some of it will eventually find its way into this website. I am not really bothering with updating it that much any more, because who visits websites anyways? Right! Right? If you want to see some recent work, please visit my Twitter and Instagram instead, where I post pixel art and 3D art respectively.

While Super Cubic is pretty much complete for my uses (and unfortunately its development tools are no longer being updated), I still continue work on my other tools. Both Super Simple Tools and Redux Paint have received minor version releases lately. The updates are still in beta, and have not been distributed as I'm writing this. Send me an email in case you've wondering about their status and if you want a more recent version.

My short film has had an amazing festival run, with around 50 official selections and 11 awards, even an Academy Award shortlisting! And the success of Eddy Table is pretty much the reason why I've been so busy these past years. I have several incredible projects that are starting up, and I can't wait to show them to you!

The full short film premiered online as a Vimeo Staff Pick, and you can watch it here:

Star Wars season is approaching, and I'm super-excited about The Force Awakens (together with pretty much the rest of the world!). And I even had the opportunity to detail up the 3D Stormtrooper helmet I did way back. It's not painted yet, but should be super-accurate in terms of proportions. I hope you like it! 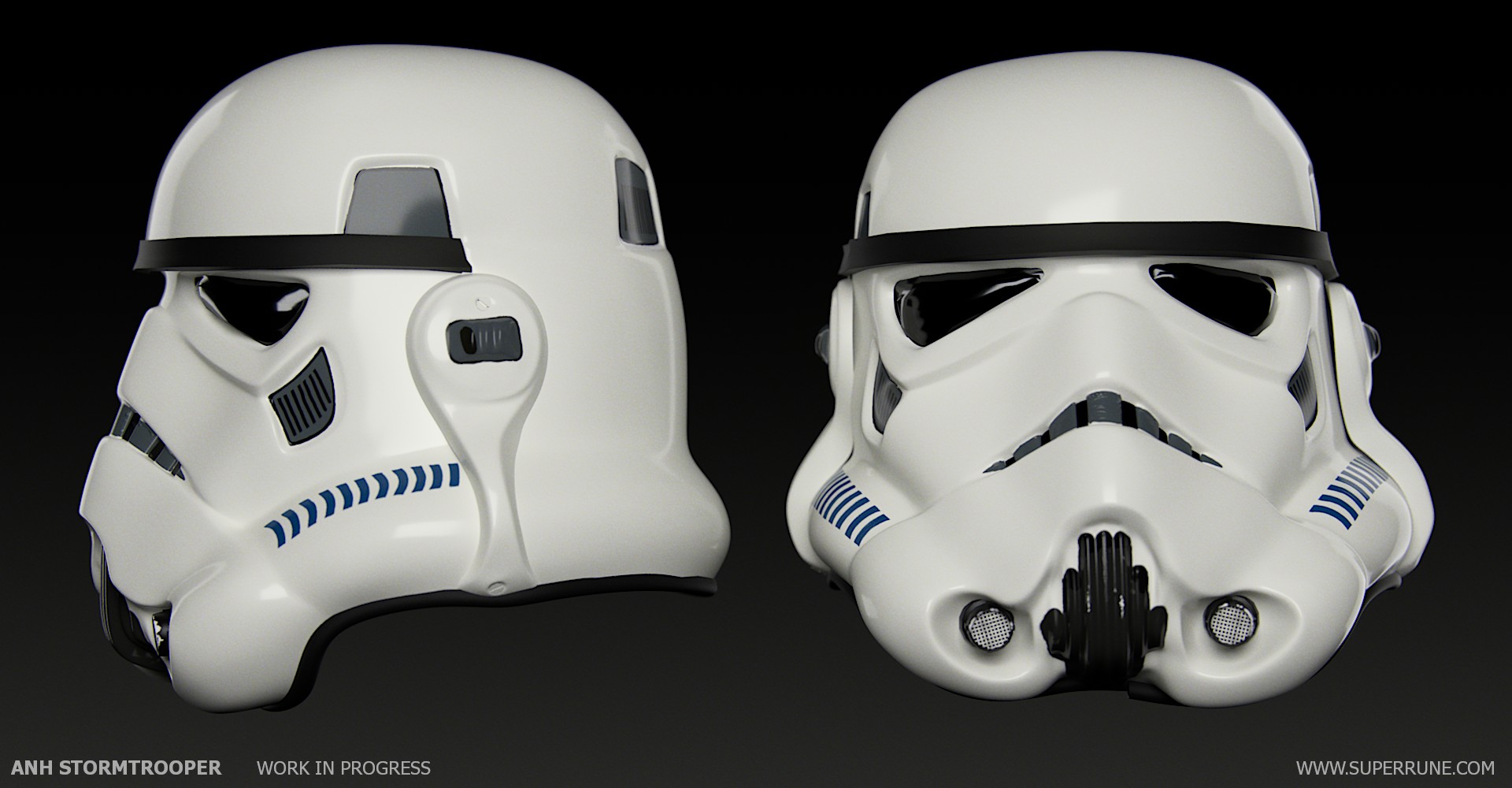