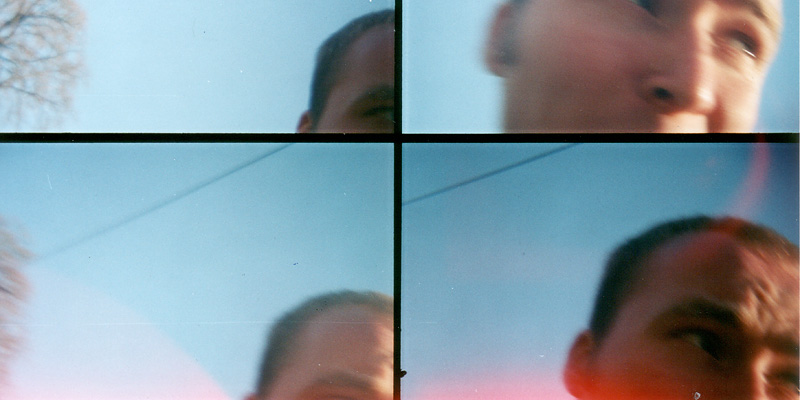 I was born and grew up in northern Norway, in the very small town of Brønnøysund. I now live in a little larger town, together with my beautiful Cecilie and our two lovely daughters.

I have been drawing for as long as I can remember. I began doing computer graphics when our family bought a Commodore 64 in 1985. Some years later we got an Amiga, and later on a PC. By that time I was also doing 3D graphics.

Some of my illustration work caught the attention of a computer games company. And in 1994 I started working professionaly with computer graphics. I spent six years in video games, before I moved into animated movies. That's where I am now.

When I'm not sitting in front of the computer screen, I try to get some sleep.

I haven't had time to update my resume for years. Please check out my gallery to view my latest work.

Co-founder and partner. Responsibilites include designing the company profile, overseeing the design and visual style of in-house games, reviewing graphic artist applications, and working as a lead artist.

All the images on this website are (c) copyrighted SuperRune and their respective owners. Any use of the materials on this site other than for private, non-commercial viewing purposes is strictly prohibited. If you want to use any of these images for promotional or editorial reasons, please contact me.